Scottish Summit is a free technical and strategy event for the Microsoft community across the world. This year the event was held in the University of Strathclyde in Glasgow, UK, and brought together almost 800 IT profs. The event was focused around MS Dynamics 365 and 365 Stock Management.

Mark Christie and Iain Connolly,  organisers of Scottish Summit, told us how the app helped with making everything stand out and bringing the sense of technology to the event.

We ran a similar event about a year ago. It was successful and had very good traction, so we decided to organise it again and try making it more open to the public and innovative.

We have been following the feedback on the first event, where we tried to keep people informed about the schedule of the day, but this was nearly impossible due to the constant changes. Besides that, printed materials were not very environmentally friendly.

So when we came to the planning of Scottish Summit 2020, we thought: “Actually, for the sense of a technology type event, we should use something like an app!”. It’s quite like a unique selling point as well, and it’s easy to maintain, easy to make people interact. That’s how we came across to the event app.

Eventicious platform had a lot more functionality than any other event apps we viewed. And there are things that the event app was able to do that we hadn’t even thought about doing in the app. For example, push-notifications. We were going to send emails to attendees with information, but notifications are much more convenient.

We used the app for the hosting of the slide texts after the presentations. Downloading the attachments to the particular session also was a very good function. We knew beforehand that the attendees who were at the session were allowed to download the content in the next 24 hours.

One of the things that was actually fundamental for how we run the event, was the expo area.

Pins on the floor plans in the event app and having all the expo and sponsors listed there is not something that we had thought about. But to be honest, I think that was probably one of the best functions in the app.

It was the real fact that people knew which sponsors were really where. There were floors plans with rooms, etc. as well, to give everybody an idea of that layer of the building.

We used the gamification element as well. We thought about how we could engage people, get them participating —  about some sort of additional marketing. And since there was a gamification element in the Eventicious platform, where attendees get points for activities, we found it useful to incorporate that.

We put some competition up, so that if people were working with each other, if they were posting videos, posting tweets, they were getting points for that. There was quite a big competition to get that, and we got some good feedback from the participants.

I would rate the Eventicious app as 10 out of 10. The feedback from the attendees was phenomenal with the fact that we had an event app.

Attendees appreciated the fact that they could add their plan for the day to favourites. We admit pushing on social media about using "your favourites". I find that it was really cool to have the capability to request the stats on how many people were actually making meetings.

Partners loved the app because they were able to get more through it. The app was discovered as an additional coverage, besides the  sponsors packages, so our partners were more happy with this as well.

I think it made everything stand out because we had the event app.  It’s like an icing on the cake of the event to have the app. 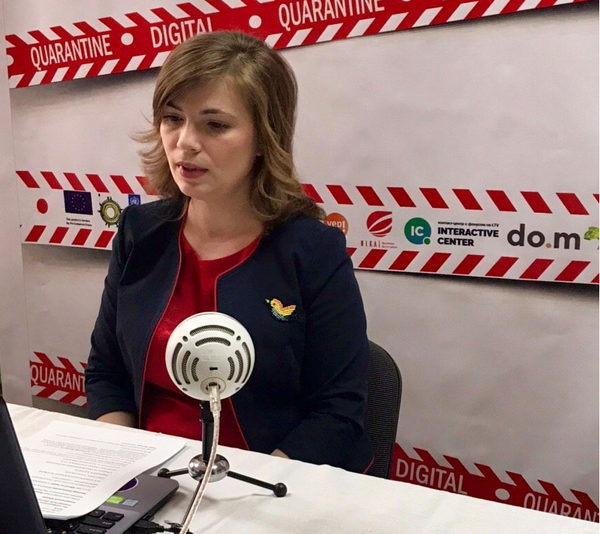 The organizer team behind Digital Quarantine, a conference about digital transformation in business, used to hold events with this name back in 2018. At that time, no one could even 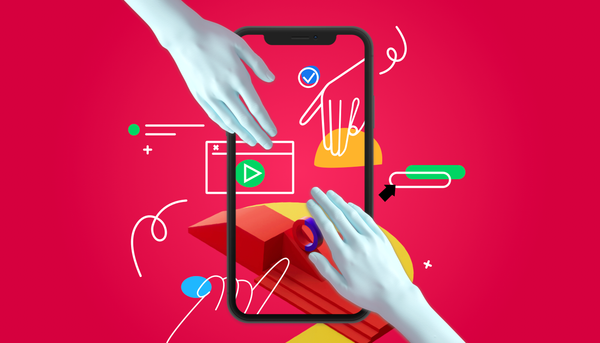 76% of attendees come to events for networking, according to IAEE. Event organizers master a lot of different ideas intended to help attendees find useful contacts at events. Now that